OXFORD, Miss. – The life and actions of one of Mississippi’s most notorious segregationists is the subject of an Oct. 4 program at the University of Mississippi. 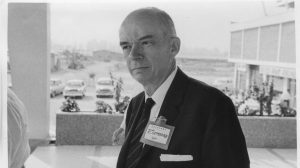 John C. Satterfield was the only Mississippian ever to serve as president of the American Bar Association. Photo courtesy of Satterfield Collection

The program, “A Practicing Attorney Opposes the Civil Rights Act of 1964 through the Legislative Process: As Seen in the Papers of John C. Satterfield (1904-1981),” is scheduled for 5:30 p.m. in the Archives and Special Collections room on the third floor of UM’s J.D. Williams Library.

Attorneys William and Rita Bender, of Skellenger Bender in Seattle, are the featured speakers. Free and open to the public, the event is approved for one hour of Continuing Legal Education credit. 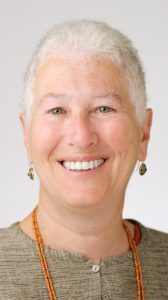 “He drafted legislation for the Citizens’ Councils, acted as counsel to the Mississippi Sovereignty Commission and the Coordinating Committee for Fundamental American Freedoms. Mr. Satterfield also served as special counsel for public school districts across the state and the South seeking to delay desegregation, a consolidated case that reached as high as the Supreme Court.”

Both graduates of Rutgers University School of Law, the Benders have a long history as advocates for racial and economic justice.

Rita Bender was a CORE staff worker with the Council of Federated Organizations in Mississippi in 1964. The couple served as visiting professors at UM from 2009 to 2010 with joint appointments in the School of Law and the university’s public policy leadership program. They returned in 2014 to teach high school students at the UM William Winter Institute for Racial Reconciliation. 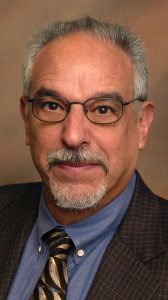 “We will discuss Mr. Satterfield’s rise to prominence in the Mississippi Bar Association and within the American Bar Association, especially his term as president of the ABA in 1961 to 1962, his remarkable capabilities and work ethic as an attorney and as political organizer, and his pursuit of his segregationist agenda through his legal and political work,” William Bender said.

“We hope to explore this critical aspect of Mr. Satterfield’s career, in its broader historical context, and evaluate the legal strategies he pursued to advance his clients’ interests, why those strategies ultimately failed and how those legal strategies continue to have relevance for the issues of today,” Rita Bender said.

“We also hope to provide opportunity for reflection as to the responsibilities of those who achieve this level of professional advancement and power for the lasting consequences of the ideas they espouse.”

The Satterfield family donated his papers to the university in 1981 to 1983. The finding aid is available online at http://purl.oclc.org/umarchives/MUM00685/.